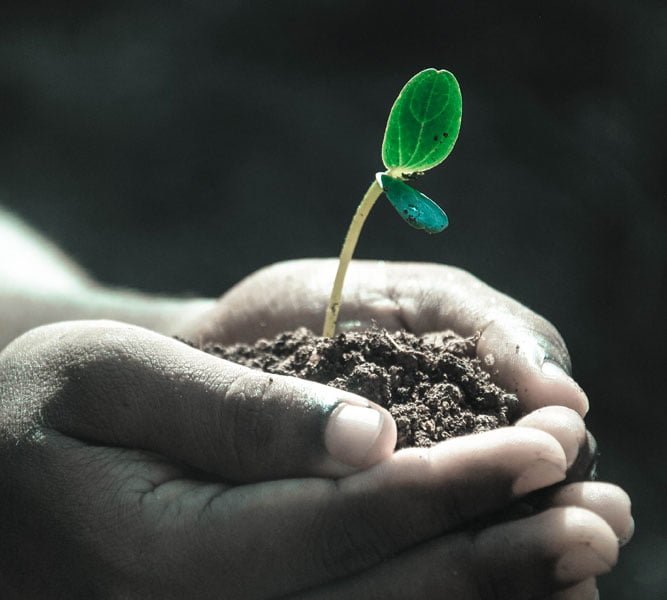 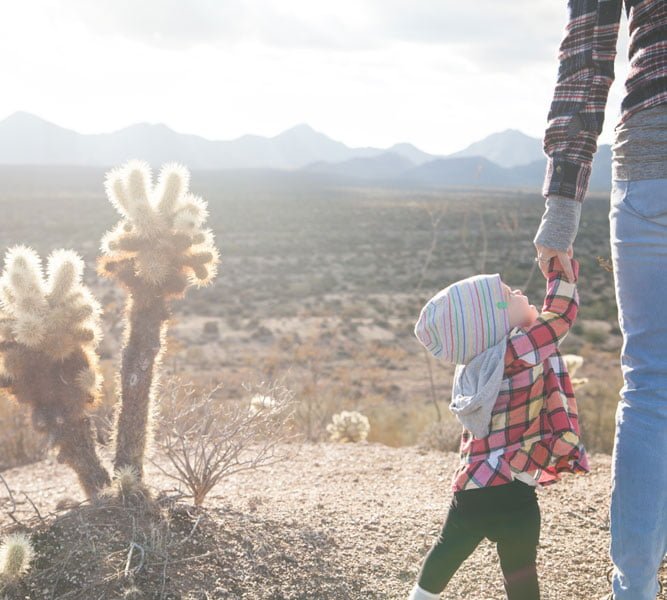 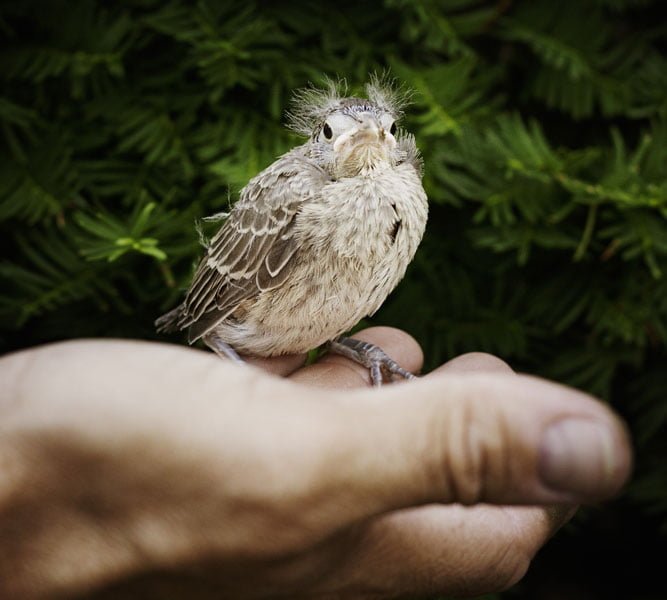 How do I book?

Please fill in the form via our How to book page. We will generally reply within 6-8 hours.

Payable in cash directly to your tour guide before the tour begins.

Yes we can! Please include this as a special note when you fill in the booking form.

Do you offer discounts for children?

Child discounts only apply to the boat excursions. Geo Tours and Walks are not discounted. We recommend that you mention child ages when you fill the booking form.

Are the eco insider tours insured?

Yes we are carry full licensing along with liability insurance.

Are the transfers to where the tours or activities take place included in the price?

Generally yes. Occasionally there may be a special note to this. We will always advise special details in advance.

I’m waiting at the meeting point or hotel and my transfer host hasn’t arrived yet. What do I do?

Do I need to take my personal documentation to the tour or activity?

Generally you do not need to take your personal documentation to the tour or activity, unless it is mentioned on the description or advised by email.

What do I need to take with me on the day of the tour?

Each tour description has some handy tips for what to bring. We always advise sun and rain protection. Yes rain is rare but it’s not impossible! Lanzarote can be extremely windy too, so keeping cool or warm, depending on the time of year, will always make way for a more comfortable trip. Closed in shoes and extra drinking water are recommended for any trip.

What makes you a sustainable company?

We only run tours for very small intimate group sizes. This means that we are able to visit smaller local businesses, cooperating with the local community and where possible promoting organic produce. Keeping it local in every way possible is a our principal goal.

Are you involved in any local conservation projects?

Yes, we are very proud to be involved in the Soo desert watch protection programme which is there to promote the conservation and protection of local birdlife in Lanzarote.

When is the next volcanic eruption expected to take place?

As far as we are aware, not any time soon! Although the volcanoes are dormant at this time, the plates under the earth are still live but there is constant study here and there are no current signs of activity for Lanzarote.

Are there any dangerous snakes or scorpions in Lanzarote?

No, we do not have snakes or scorpions here at all. The one thing we do always point out to our guests, is that they should never eat wild plant life. There are many toxic plants and berries here in Lanzarote.

Can I drink tap water?

No it is not advisable to drink water directly from a tap. It is ok to boil water and use for cooking but bottle water is recommended for drinking.

Is there any form of alternative energy in Lanzarote?

The Parque Eólico at Los Valles (near Teguise) was built in 1991 by Eólica de Lanzarote S.A. This company was created by Inalsa who installed the turbines to supply energy to their desalination plant on the coast between Costa Teguise and Arrecife. This wind farm produces 7.65 MW/h. They have recently installed a further two large turbines directly outside Canal Gestion water plant.

Aena installed the other wind farm at Montaña Mina on the hills behind the airport in 2004, as an alternative energy source to cover the requirements of the Arrecife Airport, and as part of their policy to reduce emissions and protect the environment.

We are always here to answer your questions. Simply drop us a line. 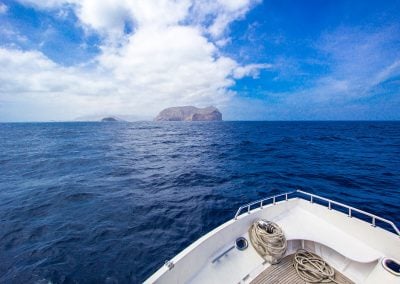 Remote islands of the canaries 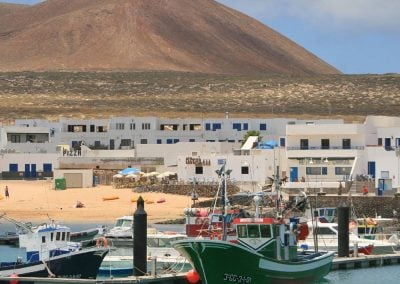